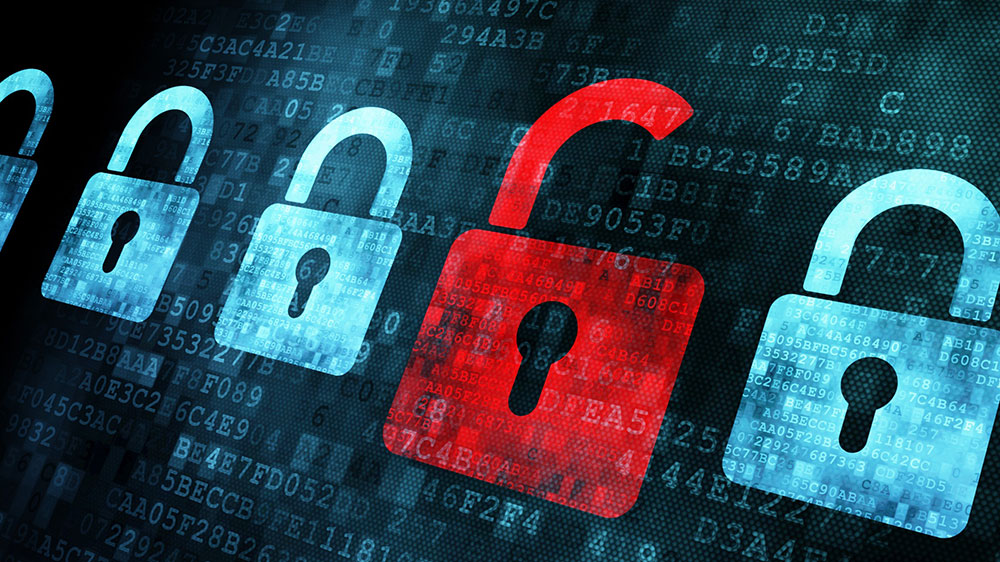 The Australian Competition and Consumer Commission (ACCC) has warned small businesses to watch their online habits in the wake of increased cyber risk activity.

With Fraud Week underway, the ACCC has released its annual study into the latest scams affecting Australian businesses entitled The Targeting Scams Report and has found that the online threat to small businesses is ever increasing.

“As shown by this year’s report, increasingly scams are targeting the online environment, with the internet fast on track to become the number one method of scams delivery,” Delia Rickard, deputy chair of the ACCC and Australasian Consumer Fraud Taskforce, said.

“If scammers aren’t after your money, then they’re looking for your personal information. In 2014 losses reported to computer hacking scams doubled when compared with 2013 and other identity theft scams continued to be reported in significant numbers.”

The ACCC has highlighted one particular type of malware that small businesses need to be increasingly aware of: ransomware.

“The ACCC received over 2,500 ransomware and malware complaints last year with over $970,000 reported lost by small businesses and consumers. Several people reported losing over $10,000 to these scams, which can have a devastating effect on a small business,” ACCC deputy chair Dr Michael Schaper said.

“Ransomware can also see your business losing all of its business and financial records, which may be catastrophic.”

Ransomware sees computers and systems held hostage by hackers until a fee is paid to release them.

“Many small businesses and consumers have reported that their computer has been frozen, with a pop-up alert that claims to be from the Australian Federal Police stating the computer has been locked because they have visited an illegal website or breached various laws,” Dr Schaper continued.

“Scammers claim that they will unlock the computer if a fee is paid. However, even if you pay the ransom, there is no guarantee your computer will be unlocked and you’re likely to be up for expensive repairs to your computer and the loss of your invaluable data.”

Dr Schaper warned of other scams were hackers impersonate FedEx or Australia Post in an email, leaving unsuspecting business owners vulnerable by simply opening an email.

“Scams like this often succeed because they look like messages from a government agency or reliable large corporation. It’s important that small businesses are aware that government agencies will not send these demands and they’re dealing with a scammer.”