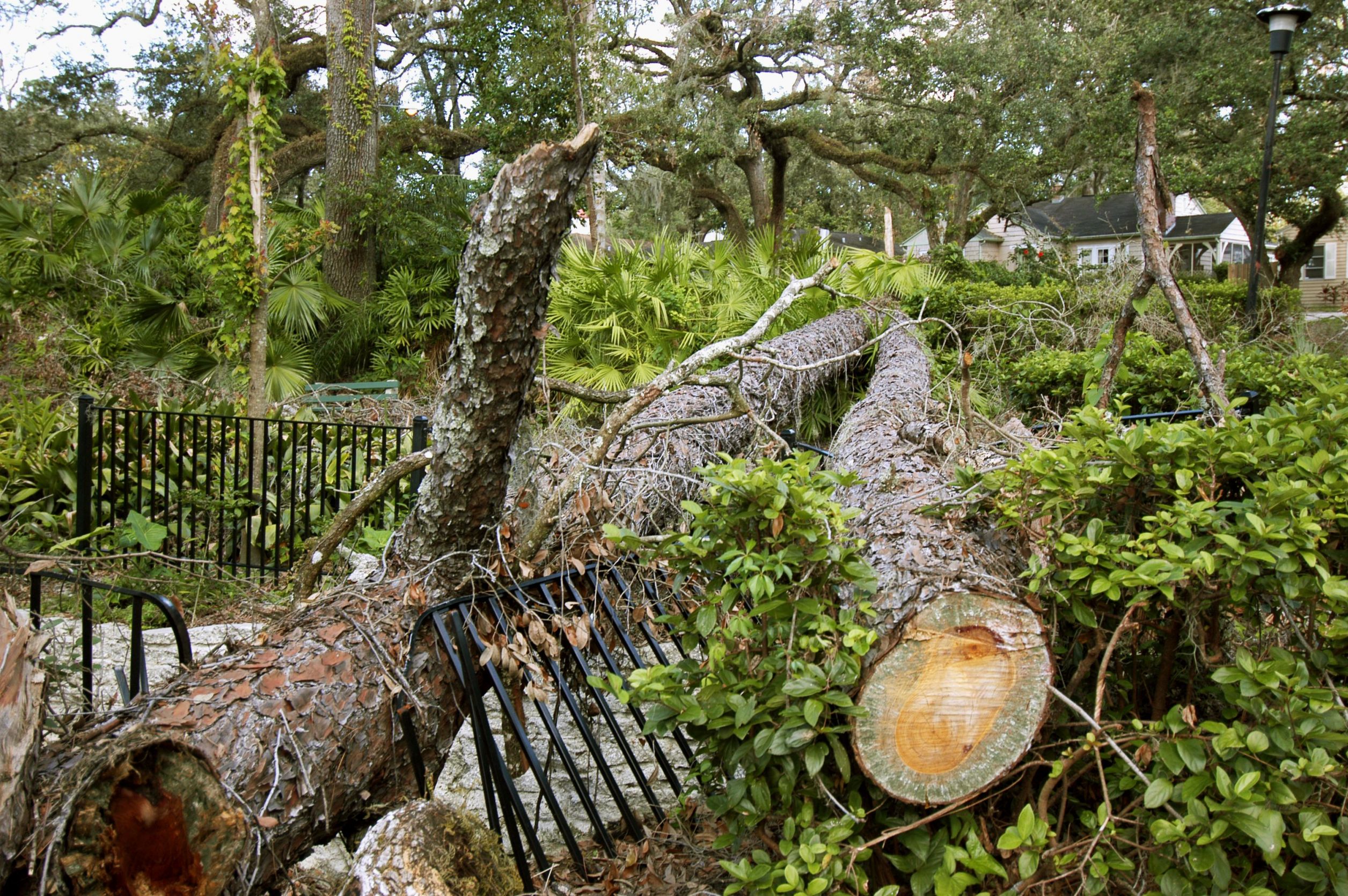 Insured losses from the east coast low that lashed Australia’s east coast this month has more than tripled to $235 million over the past week, reported the Insurance Council of Australia (ICA).

Latest figures from the ICA show that almost 32,000 claims were filed across Queensland, New South Wales, Victoria, and Tasmania.

ICA CEO Rob Whelan said in a statement that residents and business owners continue to lodge claims from the event.

“Since the ICA last updated the catastrophe data, insurers have received very large claims for commercial and marine damage, substantially lifting the overall losses from these storms,” said Whelan.

He explained that about three-quarters of the claims are domestic and mainly related to typical storm damage, with a few homes severely damaged and are temporarily uninhabitable.

“Under the ICA’s catastrophe declaration, insurers have mobilised their resources to help their customers. They are pulling out all stops to process claims, get assessors out to properties and start arranging repairs, with priority given to the most urgent cases.”

Among the insurers that have swung into action in response to the storms is pleasure craft insurance provider Club Marine. Its Emergency Response Team, led by National Claims Technical Manager Phil Johnson, went to the worst-hit regions a few hours of the storm ebbing and reimbursed over $1 million within the week. The team dealt with a total of 91 claims and 21 salvage operations, and some 90 per cent of total-loss claims within days.

Simon McLean, Club Marine CEO, said: “I’m very proud of how our team responded to the situation, immediately prioritising claims received from storm-affected members and coordinating inspections or salvage operations with the team of assessors and boat owners.”

With more storms expected to visit Australia, ICA urges policyholders to take steps to protect their property and minimize the risk of storm damage, especially those with properties already damaged by the storms.

“If policyholders suffer further damage, they should let their insurer know, which may see their claim further prioritized,” advised Whelan.

“Whatever the weekend weather has in store, insurers stand ready to move into affected areas once they gain access, and start helping their policyholders get their lives and businesses back on track.”