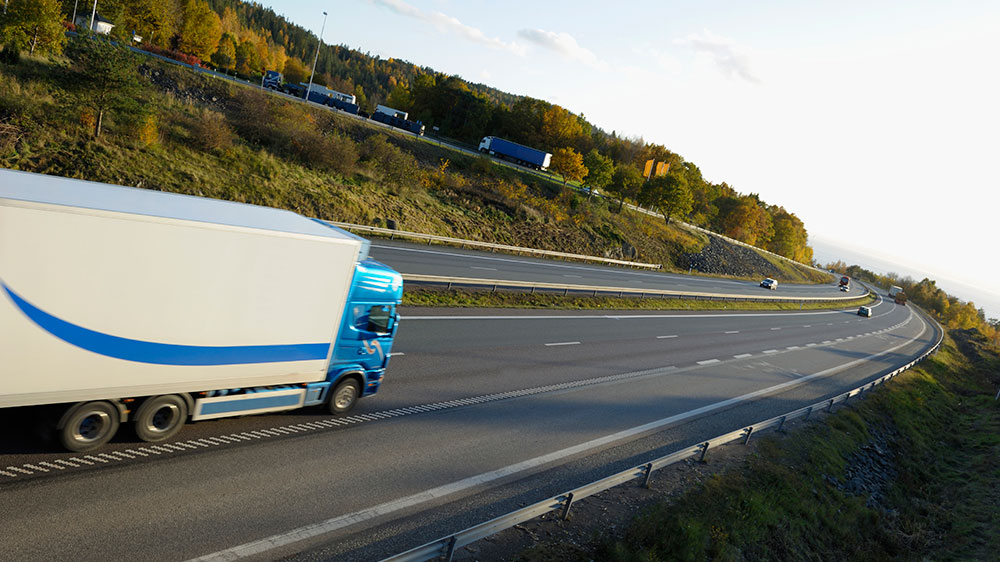 Australia’s 49,000 trucking operators, including 45,000 small businesses, will all benefit from the Government’s decision to extend its current freeze on the rate of fuel tax they pay.

The Deputy Prime Minister and Minister for Infrastructure and Regional Development, Warren Truss, announced the decision yesterday. Trucking businesses currently pay 26.14 cents per litre in fuel tax, after the tax credits they claim on their business activity statements are taken into account.

ATA CEO Chris Melham (left) said the announcement was an immensely valuable follow up to the Federal Budget.

“More than 45,000 of the 49,000 businesses in the trucking industry will benefit from the small business tax changes in the budget. Now, the Government has followed up by freezing the fuel tax paid by all of Australia’s 49,000 trucking operators,” Chris said.

“It’s an extremely welcome announcement, and shows the Government has listened to the industry. I want to thank the Deputy Prime Minister, and also the Treasurer, for considering our arguments about the problems with the model used by the National Transport Commission to calculate our fuel tax and registration charges.

“The NTC’s charging model is supposed to ensure that the fuel tax and heavy vehicle registration charges cover the cost of the truck and bus industries’ use of the road system.

“But the NTC has conceded that its model is flawed, because it underestimates the number of heavy vehicles on the road. It loses about 52,000 vehicles. As a result, the calculated charge on each vehicle is too high, as is the total amount collected.

“The NTC recommended that the fuel tax on trucks and buses should be increased by 0.6 per cent in 2015-16. This would have resulted in our industries being overcharged by about $117 million.

“The Government’s decision to freeze our fuel tax for the second year running will reduce the level of over-recovery. It is a great result,” he said.